Man who converted to Islam killed in Malappuram 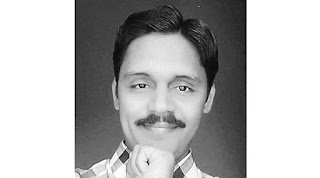 Have fanatics started apostasy in Hinduism?There is right to freedom of religion in this country.Those who stand against it are antinationals and should be jailed / punished with the harshest treatment. Usually it was those who were converting from Islam to hinduism was fearing for their life. Now this news points out to the reverse trend. If these fanatics were so concerned about the drain to Islam, they should first open up large number of hindu temples for re-conversion / Shuddhi / Ghar Whapsi. They does not do their duty but engage in violence and murders.

Media Report about the Murder
Opinion