Showing posts from November, 2017
Show all

The fringe is becoming the mainstream and that is not good for India. #PadmavatiBan

By admin November 21, 2017
The fringe is becoming the mainstream and that is not good for India. #PadmavatiBan Bollywood has a way of doing things. Padmavati protests are giving them a message.The protests are based on rumours that Khilji is depicted as hero and Padmavati in a dream sequence romancing with Khilji.In history, there is something called oral traditions.The vadakkan pattu shows Chanthu as chathiyan & molester trying to rape and Unniyarcha as fighter woman.But MT's movie makes Chanthu as hero and Unniyarcha as a woman who invites Chanthu to bedroom. Padmavathi is an icon for Rajputs so this issue can raise their sentiments.Bollywood, Cricket and Cow are diversionary tactics of politicians so that people do not know about misgovernance. Responses Jayakumar Hariharan Cinema is not documentary filming. Activists should leave the creative space to regulatory authorities and if absolutely necessary, courts.Bollywood, Cricket and Cow are diversionary tactics of politicians so that people
Post a Comment
Read more 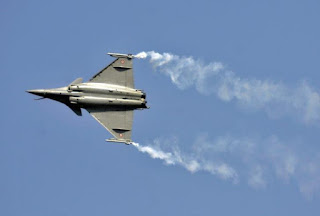 Finally congress got something solid to allege.Indian Airforce needed planes urgently to replace old jets.So MMRCA tender was flaunted during AK Antony's time.The cost was 54000 crores (according to then rupee euro conversion rate) for 126 planes in 2012.Each plane would cost 438 crores then (530 crores at present conversion rate).The buying process that started in 2001 selected Dassault Rafale aircraft after all tests and procedures as the suitable aircraft.The plan included technology transfer and manufacting of the multirole aircrafts by HAL (Hindustan Aeronautics Limited). The french did not find it easy to work with the HAL.So they tied up with Reliance in 2012.Indian Government was not interested in involving Reliance in to the deal.Then the congress government talked with the french and they agreed to involve HAL and invest 1500 crores for Reliance to make wings of the aircraft.UPA lost the elections in 2014.By then the cost doubled and new Modi Government found it unecon
Post a Comment
Read more

Story of a Young Man I met on Bus 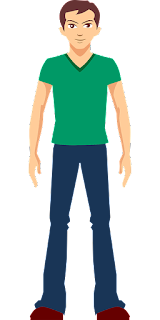 Today I met a young man Mr. Hari (Name Changed to protect privacy) who lost his job due to demonitisation. He was repairing fans, electric motors & mixer grinders on a daily wage of Rs 500.Thanks to demonitisation, their business got hit and his employer asked him not to come as he has no means to pay the daily wage.He was a 10th standard passed young man working as an intern there.His father was suffering from some kind of disease and he was the only breadwinner of the famil y.And that was why he have to drop out the studies in the tenth standard.He had a loan of 3 lakhs as well as his home's document (deed) was pledged at a private finance company for 50000 rupees.He applied for a job as a door to door seller of masala powders, utencil cleaner and fmcg products.Now he is promoted as Manager and would no longer have to go door to door selling rice powder packets.Instead he would train new recruits and manage the distribution of the products in a certain northern district of
Post a Comment
Read more 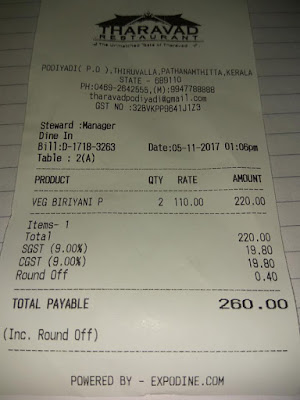 Usually when buying vegetable biriyani, I lose money.It is beause the vegetable biriyani served in majority of the hotels are not up to the standard.I ate a vegetable biriyani from Tharavad Restaurent, Podiyadi while traveling on a day three months back.I felt the food as good.Then I had the same food later from other restaurents in these three month.They were not at all tasty.While passing through that route, again visited Tharawad hotel and bought a vegetable biriyani parcel.It was tasty again.I am not remembering about any other food consumed from there and the opinion is personal and could go wrong for others Responses Sinu George Rajan Gst billing nu purathu vaangi .. athum 18%.12% is g gst rate for hotel food ... that too inside d bill. Maneesh Jayachandran that is true..ഇരുമ്പ് , പെയിൻറ് കടകളിൽ (ചെറിയ കടകളിൽ) ബില്ല് ചോദിച്ചാൽ എസ്റ്റിമേറ്റ് ആണ് തരുന്നത്. ഓരോരുത്തരും ഇത് പോലെ ബില്ല് പോസ്റ്റ് ചെയ്‌താൽ ആളുകൾ പലതും പഠിക്കാനാകും.not willingly given..consumer is forced to
Post a Comment
Read more 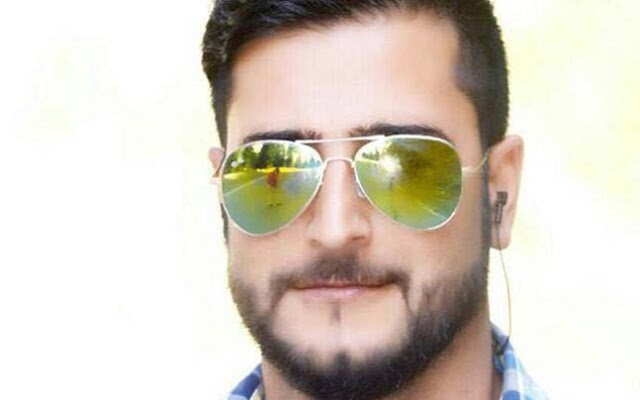