Showing posts from June, 2010
Show all

Lenovo got envy on my new Sony Vaio 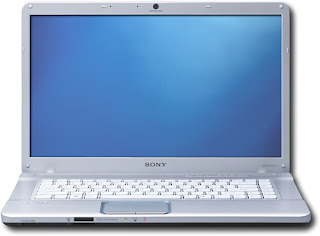 I have been using this Lenovo G series 3000 laptop for two years.It was solid and worked fine for me.No complaints so far.But as an entrepreneur doing business from home, i got to be careful.I should be ready for any adversity.So i planned to buy a new laptop.Like all other young businessmen, i wanted the best features and device for the money i am willing to pay. I opted for a dell machine and planned to buy it from US and get it shipped by my cousin brother.My cousin brother is a Software Architect in US.He is a very busy man and yet he was very generous to shop one laptop for me from a BESTBUY Store.I told him that i don't like HP,Compaq,Acer etc.He gave me some choices and  i selected five models out of which one was a sony vaio and the rest were DELL. Now my brother found Sony Vaio best among the lot having physically seen and used one.He was told by the salesman that Sony Vaio has got international warranty which obviously was found to be false when my brother read the c
Post a Comment
Location: Nooranadu, Kerala
Read more
More posts