Aadhaar ,meaning foundation in indian languages, has become a hall of shame  or an object of inconvenience for the common man (aam aadmi). Despite a prominent personality like Mr. Nandan Nilekani at it's helm, India's aadhaar project is an epic fail. UIDAI or unique Identification Authority of India is a ghost body created by the central government.It is yet to get complete legal and constitutional status to discriminate people by providing gas subsidy {LPG subsidy for domestic use} only to aadhaar holders.

Why India needed an ID System?


India was in the dark about it's own citizen.Infiltration from Bangladesh, Pakistan and Srilanka happens all the time.Politicians provide illegal immigrants (a large chunk are run away criminals and terrorists) with indian election id cards inexhange of votes / money.


☼ A duplicate aadhaar is not possible because the aadhaar number alloted to a resident is linked with his biometric information (finger prints and iris data).

☼ At any office, aadhaar number can be used for verification by matching it with data in the central database.Just give your aadhaar number to a government department / white elephant mammoth public sector company, the department can get to know you without you submitting many documents as proof.

☼ Government want to replace present corrupt public distribution system with direct cash transfer to aadhaar linked bank accounts.They are accepting that they are unable to change the corrupt system.

☼ Government believes people will vote for them on seeing money credited in their accounts.In a way they are bribing the voters.


It is compulsory, man eventhough the government and court reassures you.You are going to lose freebies from the government like LPG Subsidy, Fertilizer Subsidy etc. if you don't have an aadhaar number.

How to get an aadhaar number?


Walkin to government's aadhaar enrolment centre with all documents you have proving your name, date of birth, gender, address, parent/ guardian details, contact number.They will take your photo , finger prints of ten fingers and iris scan.You get an enrollment acknowledgement slip.


e-aadhaar means generating an electronic aadhaar card from aadhaar website for you to use at government offices.

Requirements to generate an e-aadhaar Card


☼ Computer with Internet connection and Adobe Acrobat Reader installed. Costs Rs 30 if you browse the internet at an internet cafe.Make sure to save the e-aadhaar letter PDF in a CD/DVD or pen drive.

☼ A document lamination shop where you can laminate your certificates with plastic using a lamination machine.Typically costs Rs 30 or less.

How to generate e-aadhaar?


☼ Check status of aadhaar by entering your enrollment number, date and time of enrollment, Pincode and Captcha code and click submit at the website http://resident.uidai.net.in/check-aadhaar-status . 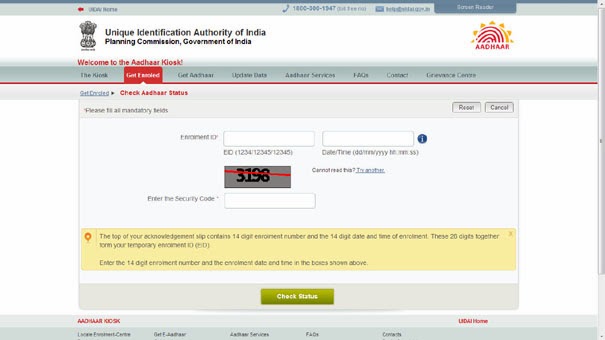 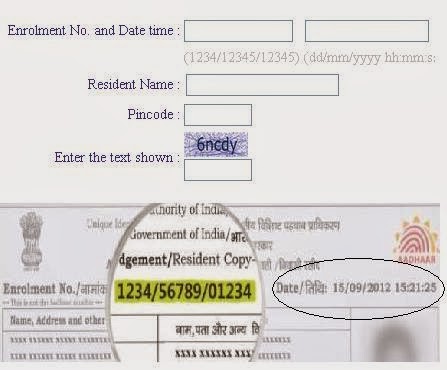 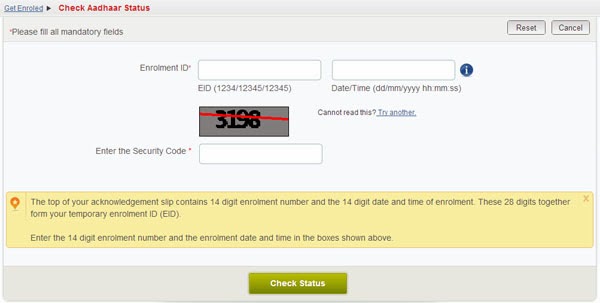 ☼ If your aadhaar has been generated, go to the website https://eaadhaar.uidai.gov.in/ and enter the same details you entered above. 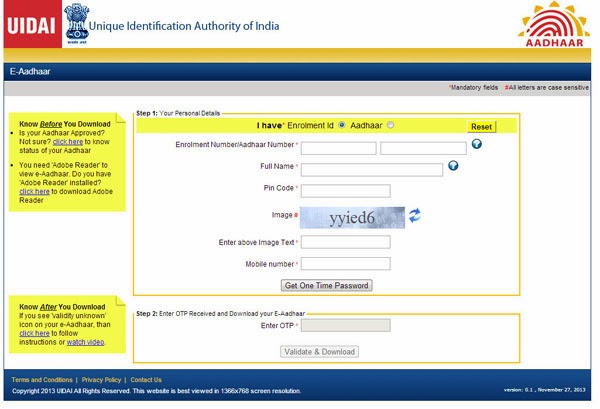 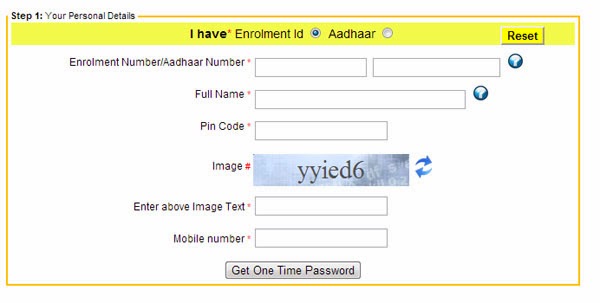 ☼ Provide your mobile number and you get a one time password [OTP].

☼ Enter OTP in the asked field in the form.

☼ Now you get a link to generate the e-Aadhaar letter PDF.Keep the file safely with you.

☼ With the PDF file, take a printout from your nearby colour laser printing shop. 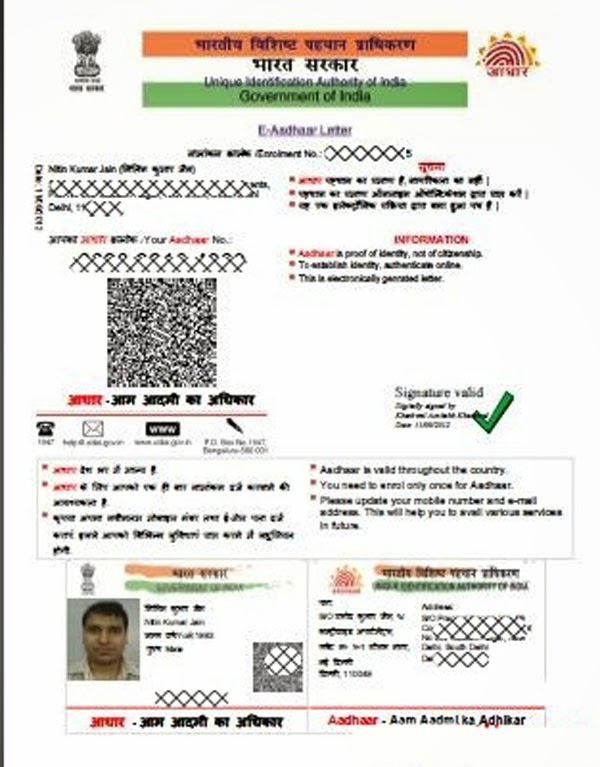 ☼ Get the card laminated with plastic so that it looks good.

So now you have your Aadhaar Card. 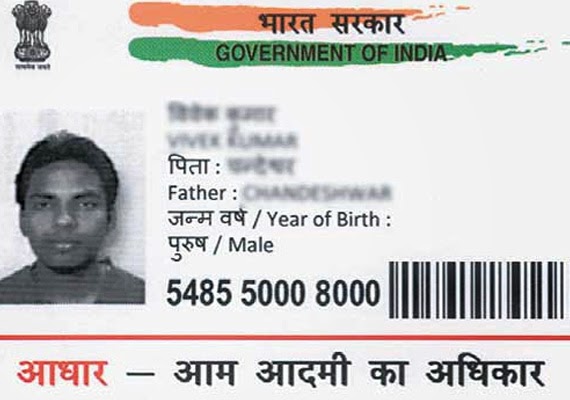