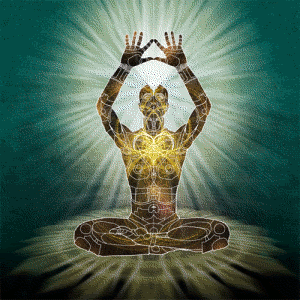 Atma takes the pranan upwards and moves the apanan downwards. All indriyas does upasana to the vamanan located in the centre. The dehi, who is in the shareera & one who moves to one side or the other, may leave the body or deham. When he does that, atma is that which remains. Atma in Body or Shareera becomes Vamanan.

No man depends on pranan or apanan for his living. Instead humans live depending upon the atma on which the pranan & apanan are dependant on.

Gowthama, now i shall tell about the brahma which is secret & permanent and what happens if one who dies along with that.

Different souls find the wombs (for next rebirth) according to their karma (action) & jnana (knowledge). Some others find a static state.
Spirituality