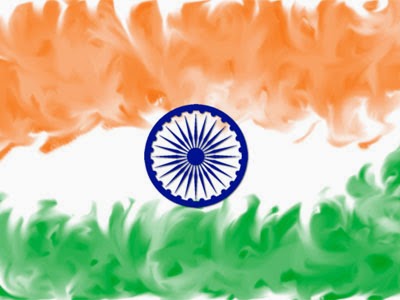 Indians were called Jantoo by the Europeans.The Europeans who came to india initially for trade and later invaded India for her rich resources used the word Jantoo when they were referring to the indigenious native population.It should be noted that the Sanskrit meaning for Jantoo would be animals.It is not clear whether they used the word to insult the indias.But in the 20th century the usage ceased to exist.

Portuguese people were the first to land in India for trade, conversion and to capture, pollute and colonise.They have a word in portuguese called Gentio which means gentle.Did they used the word bcos the early indians were gentle and warm and did not knew about the dubious designs of the foreign looters?

The british civil laws for indians were called Code of Gentoo Laws. The persian term Hindu was tagged to the indian subcontinent natives by the islamic invaders and persians.They referred people living near Sindu river as Hindus and the place as Hindustan evolved from arabic word Al-Hind.From 18th century onwards, the term hindu slowly became used to represent the indegenious religious practises and people following it.
Indian Sanathana Vedic Dharma