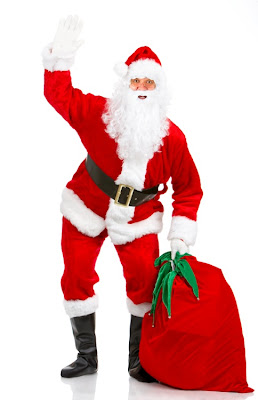 During holidays, normally people would be having fun.So if you look like interesting, they may try to note you and end up buying your product.Christmas and Newyear is the festive season this week.Marketeers try to spread goodwill among the community and try to rejuvenate the nostalgic aspect of the festival and try to show family spirit.Children are likely to get pocket money this season.So you are seeing lot of ads targeted at school and college students.

Here are your opportunities for 2013. 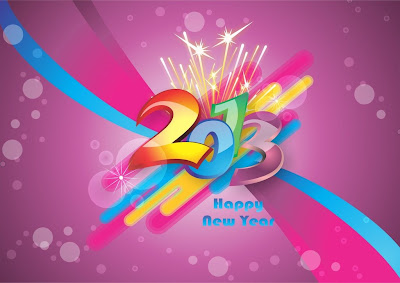 Now let us come back to Xmas and New year.A bank can display a big cake in the customer lounge.They can put a xmas tree in the front too if space permits.Organise an xmas celebration


Write to all your customers in the database.Include prominent personalities and non customers too in the mailing list.Christmas card you will be sending should be good to generate community goodwill and enchancing your image.Emailers can also be used in Christmas Season.

Hire a local to become Santa this season


Dress up a local youth as a Santa for this season.He will be greeting children and those who visit your business establishment.Spend some money at a good toy store to fill the Santa's bag.You can tie-up with local businesses.They will sponsor the gift inexchange of promotional material given along with the gift.

Wrap a box with gift paper and write on in Christmas Lucky Contest.Kids will enter their parent's name, address, contact number, number of children, name,age etc.Now you will get additional names for your mailing list.Advertise the contest in newspaper and give someone the prize.


You assure people through media that you will continue to serve and will not compromise on quality for another year.Season greeting cards can be mailed similiar to Xmas cards. Calenders,year planners, diaries can be distributed for good will.If it is possible offer special pricing and offers for christmas.
Marketing