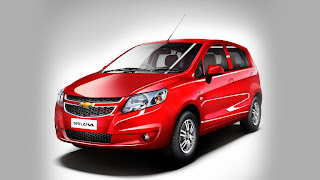 Chevrolet Sail U-VA is the latest hatchback GM has launched in India.They did this because of technical help from the chinese automobile company SAIC.The chinese hatchback was indianified and launched here.Petrol and Diesel versions are launched at the same time because because of mismanagement in indian oil industry petrol is sold at a higher price than diesel.So there is a trend for car buying to move to diesel cars.


It looks like a chinese hatchback since it is one.Chevrolet trademark grill and emblem on front is beautiful.Body line starting from wheel arch makes it look like a big car.Rearview mirrors are body coloured.Front/ Rear windows are large.Rear view look of the car is uninspiring and looks old. 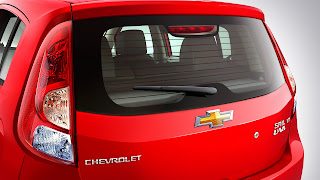 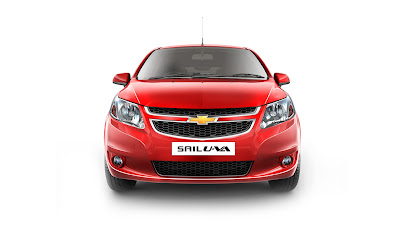 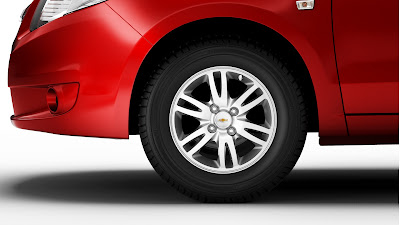 Interiors are simply designed and aimed at practicability.Central console contains a combination of analog and digital metres.Central console is dual tone with grey as dominant colour. Inbuilt music system has bluetooth connectivity.Three spoked steering wheel has a negative thing about it.Only if you press on the chevrolet + symbol the horn make noise.Power window switches are near gear knob.Dashboard is at par with that of new generation cars.Travelling in front seats is very comfortable and spacious.Rear seats are also good quality and traveling in them comfortable.Lot of leg space and head space.Company says there is a boot space of 248 litres.By folding the rear seats, we get lot of space.There is a small storage space beneath the seats too. 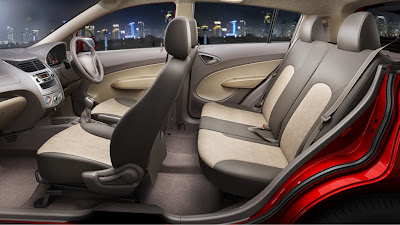 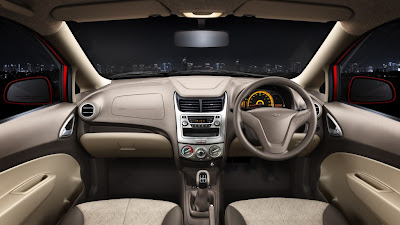 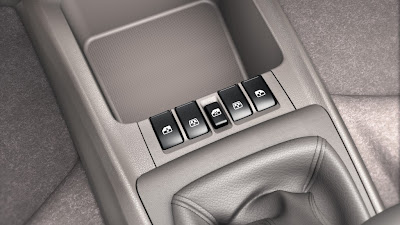 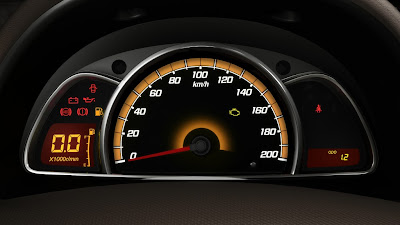 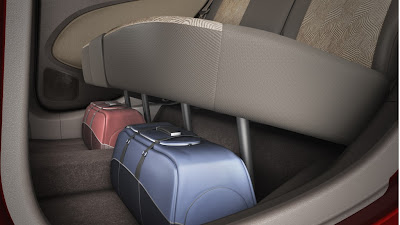 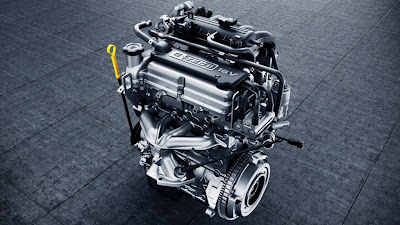 1.3 SDE (small diesel engine ) that maruti and tata uses in their cars is the engine that drives Sail too.But Chevrolet must have tweaked it 1248 cc diesel engine has 77 bhp power.Petrol car is powered by 1199 cc four cylinder engine.It's power is 85 bhp.The main difference between petrol and diesel models is in gear shifting patterns.In diesel version, reverse gear is upward like in a Fiat.In petrol version, reverse gear is in normal position only.

Driving experience is good.Vehicle offers good stability at higher speeds.Little turbo lag is there in diesel engine but not to worry since it offers good performance except in the low range.Without downshifting, moving powerfully was possible on many occasions.Gear shifting is smooth and braking works.This car is good enough to compete with the premium hatchback heavyweights.