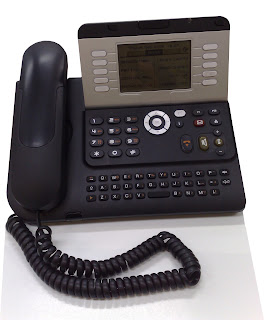 Internet has always attracted me.When i was 17 years, i first tasted it at an internet cafe at Trivandrum.I still remember me registering a hotmail email id.I was attending a coaching class that could help me fight competition to an engineering seat.My parents wanted to give me the best education.So they provided me the best entrance coaching centre in the nearest city.Rs 4000 was a big amount in the year 2000.You can buy one soveriegn of gold with that amount.If my mother had that gold with her, it would have been worth Rs 17000.Anyway i was staying at YMCA Hostel after i was kicked out with my friends from a house where we stayed as paying guest.

Once i went to internet cafe along with a fourteen year old boy staying next door in the hostel where i stayed.This boy had an email id then.He was a smart chap.He was attending some kind of summer camp.His name is PRaneeth.He was the son of a Doctor.If my memory is right his place was Kottarakkara (or Pathanapuram).There was another person named Baby in the hostel.The room where i stayed costed Rs 70 per day and i shared with Couple of other friends.Praneeth's room was single room and costs only Rs 50.He didn't had attatched bathroom.Bathroom was common for a number of single rooms.In my room, we had attatched bathroom and more furniture and three beds.

Those days only dialup connections were available.So i was using a dialup connection at the cafe.Still i didn't feel it was slow.Later my father bought me an assembled computer.When i was 18 years [adult..huh..], i thought may be i could buy an internal modem card 56.6 kbps.I bought a DLink Card from a shop called Imperial Systems in Adoor.It was the time when i just joined College of Engineering, Adoor.I remember the day when i travelled to College of Engineering, Karunagappally to get my internal marks of the tests i have done there.I got to produce it at the new College.

Now i used BSNL Sancharnet for internet.The connection was slow, bills were heavy.I used an excel sheet to monitor my usage as my father was paying the bills.I was that kind of a guy who feels a pain in the heart when some cash of my parents were used for needs of me.I was a real miser also then :).

I learned many things through this connection.It was fun connecting to the PC of my friend saneesh's PC connected to the phone through a phone call.We used to chat in the hyperterminal terminal screen.Small file transfers happened through the modem.I never really used the modem for fax.I used to remove the telephone cable each time i disconnect the modem and so lightning was not a problem for me all these years.

My Father has questioned a couple of times about me using internet.I was using net during night time and early morning when it was offpeak hours.From 10:30 pm, when you browse balance in your account will not be reduced till 7:30 am in the morning.We were buying internet cards for 100 hours / 50 hours / 25 hours etc from nearby telephone exchanges.I was buying from Adoor Exchange.It was prepaid dialup connection.Later Netone or Postpaid dialup connections also come.

From 11am, the pulse rate was half rate till 8 am, i think..I knew the times well those days.Now in ADSL Broadband also some free usage are there during offpeak hours.Since i am using an unlimited plan, i dont know those times.After using net at home, i used ISDN at my college during 2004.In 2005 i experienced a better bandwidth internet at my work place (Amrita Research Labs, Amrita University).

Internet was instrumental in my learning and growing up.At my workplace also, i learned PCB designing with the help of internet.I had a support from my teamleads but that was not enough.My colleague Ranjith R and me were busy learning things from the internet.Ranjith found out a virtual university Connexions at http://cnx.org/ .We downloaded a tutorial and learned PCB designing.I was reading more electronic PDF documents than printed books those days.

An year later, i started a small office in trivandrum for a startup company named "Orangiz Technologies".It was a software development company.We bought a Reliance Broadband connection that promises 256 kbps and offering 64 kbps (maximum 100).Later in mid 2007, i signed up for a BSNL Broadband connection at my home. I gave 50 Rs to the telephone technician Gopi Pillai on installation then.In our village,people use to give bribes to telephone technicians on new connections.My parents told me to follow suit and i gave to this technician.A JTO was installing the modem.Nothing was given to him.

It costed me Rs 2500 for the first bill including installation charge, fixed deposit etc.My modem was on rent.Rent was 60 Rs.I paid the price of two modems as rent amount.Every one was purchasing modem those days.I was farsighted about BSNL Customer Service.So i got the damaged modems replace more than one time since it was on rental.The monthly rental was Rs 900.I used to pay Rs 1100 minimum including phone rentals.

BSNL guys are a bunch of lazy people.I didn't mean Saneesh, my friend working in BSNL.Saneesh is a hardworking person.I am getting bills in the name of my mother.But change is only in the billing.connection is still in the name of my father.So i didnt get the discount just due to laziness / mismanagement/ work hating attitude of some bsnl employee processing our application.

Then i heard about a rural plan.So i changed by BB Home UL 750 to Rural BBHome UL500.

My earlier plan was

I was getting 75 free calls per month for the 90 rs rent.

According to new plan, there is no minimum rental ,i.e no 90 rs per month.

Now that i can call 150 free calls per month..This plan is applicable only in rural exchanges..

Also internet speed is 512kbps assured and 200 achieved for first 4gb.Now that 750 unlimited has also 512kbps.

But NO USE bcos a furious sound in in my landphone.So i seldom use it.Now a days answering calls is also a mess.Plan to buy a new phone on my own.BSNL is not going to give me a better phone or service it despite calls to 198.The visiting technician, Mr Gopi Pillai of Palamel telephone exhange is saying,
"We cannot dig and repair the underground cables.Your phone is noisy but we are not ready to repair it.Use your other phone and do not complain again.We will not come.We will repair only if there is no sound (the phone is dead).In yours dial tone is there,but noises are there.BEar it".

So what i want to say is that, those desperate BSNL customers in rural areas have no other providers to service them [airtel, reliance etc are not in rural areas].So if you are using a UL750 unlimited plan, go to nearest bsnl customer care centre and check for rural plans.Only certain number of connections are allowable at an exchange.So act fast and save money by comparing plans.Buy only if you like after comparing.
adsl modem BSNL Bfone bsnl dataone Dialup Internet Internet Access Life and Living it Technology 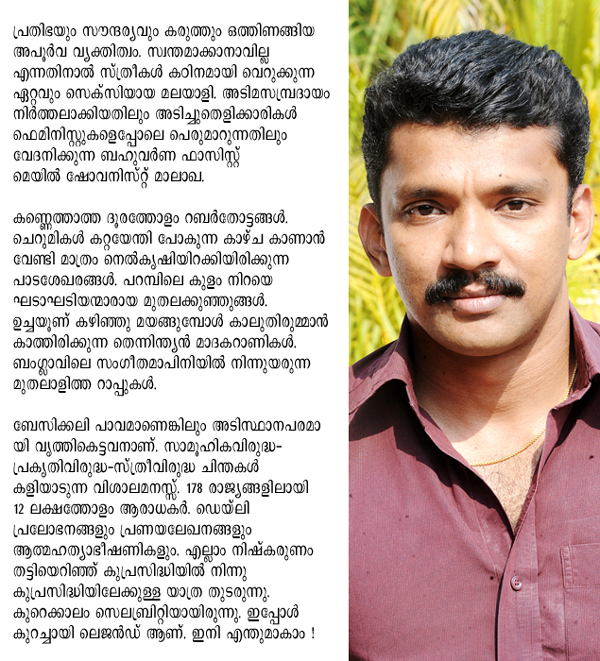